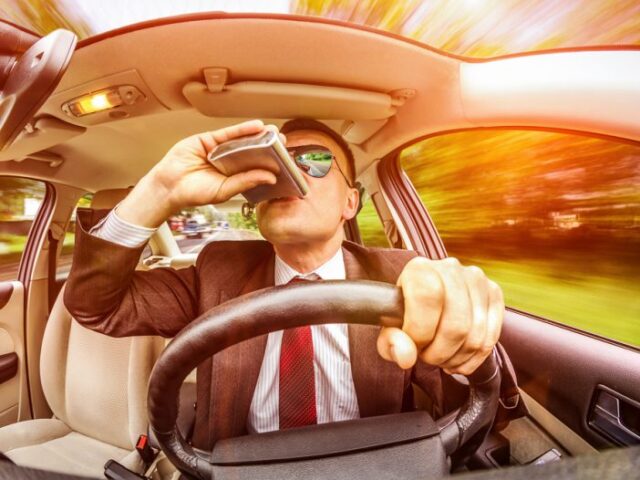 Crown experts will unanimously contend that all drivers are impaired even if they have 50 mgs of alcohol in 100 millilitres of blood despite the legal limit being significantly higher at 80 mgs.

Despite the seemingly intractable belief of Crown experts on this point, some well respected jurists in Ontario have expressed a healthy scepticism about this type of hypothetical evidence.

In sum, Mr. Palmentier expressed the proposition that persons with blood alcohol concentrations in excess of 100 mg of alcohol in 100 ml of blood “would be expected” to be impaired in one or more of the faculties required to operate a motor vehicle properly. Mr. Palmentier based his opinion on the peer literature and hundreds of studies and tests which he had reviewed. Not having dealt with Ms. Cochrane, Mr. Palmentier necessarily referred in his testimony to hypothetical persons – “an individual”, “someone”, “the driver”. In cross- examination, Mr. Palmentier conceded that his opinion represented “generalized propositions not necessarily applicable to the same degree to each person”. He said that his opinion “would apply to the general population” and that “not everyone has been tested to see if they would be impaired”.

Similarly, in R. v. Stennett, https://canlii.ca/t/grr2s , Justice Schreck rejected a toxicologist’s opinion of impairment purportedly based on the same basis of “a critical review of the relevant scientific literature” because,

….in the absence of other indicia of impairment such as those described in R. v. Stellato (1993), 12 O.R. (3d) 90 (C.A.) at paras. 4-6; aff’d [1994] 2 S.C.R. 478, basing a conviction on this type of opinion essentially creates a new offence of “over 50”. It would of course be open to Parliament to create such an offence. But until it does so, in my view the Crown must prove impairment by evidence that relates specifically to the accused before the court.